Due to increased volume during the holiday season, please allow extra turnaround time for cases through the end of the year. 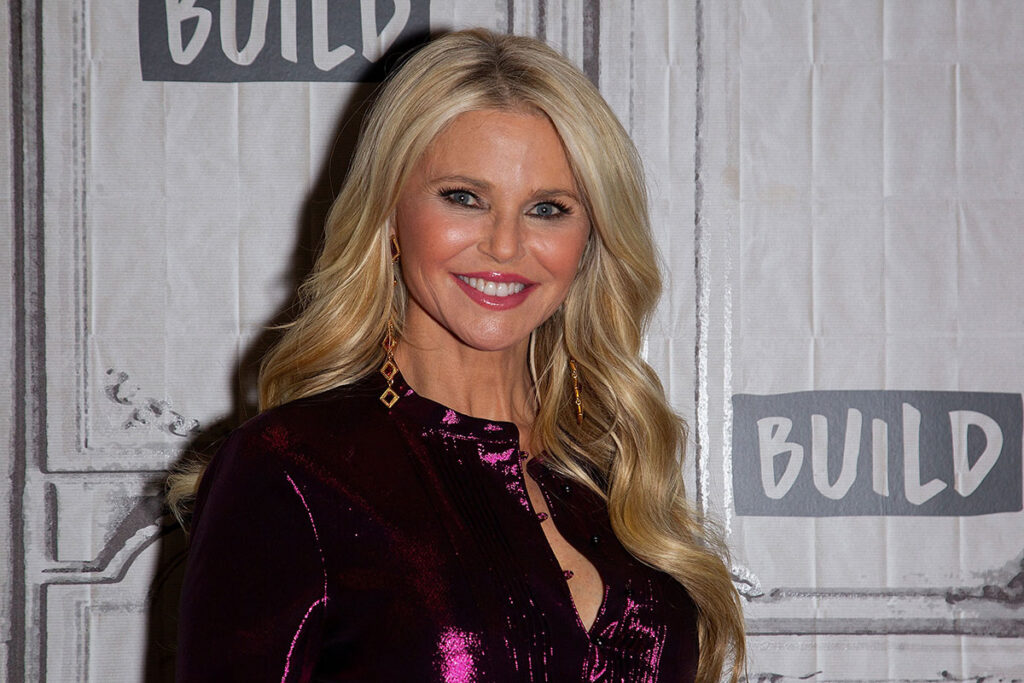 10 Celebrities Who Have Dental Implants

While the rich and famous are often considered to be the pinnacle of perfect looks and crystal-clear smiles, they’re no different than anyone else when it comes to maintaining their teeth.

Many celebrities have had to reach out to dentists for a little help in keeping their pearly whites shining for the red carpet.

And, while some of them aren’t shy about showing off their work, there are a few you might not have noticed before.

Kathy Ireland has flashed her smile across many magazines, including the cover of Sports Illustrated during her days as a supermodel.

She also graced the cover of Forbes when the publication highlighted her career as CEO of Kathy Ireland Worldwide, as one of America’s top 50 most successful women.

But, just because her smile seems flawless now, it wasn’t always that way.

Ireland needed dental implants after face-planting right into her brick driveway, when she overturned a wagon while “wagon surfing” with her family.

The crash resulted in a broken nose, a split forehead and several broken teeth, but due to dental implants, those broken teeth were quickly repaired.

It makes sense that anyone with a career that involves getting repeatedly punched in the face would need frequent trips to the dentist, despite the use of a mouth guard.

Surprisingly, one set of Mike Tyson’s front teeth required dental attention when the athlete was cat-smacked by his pet tiger.

According to the boxer’s wife, Kiki, Tyson lost both of his front teeth after he was head-butted by his pet tiger, Kenya.

While Kenya may have avenged Evander Holyfield’s ear by landing a blow on Tyson’s teeth, the vengeance was short lived after the athlete received dental implants to replace the teeth.

If you’ve ever seen the 2009 movie The Hangover you may remember when actor Ed Helms experiences an unforgettable (yet forgotten) night of partying.

He wakes up the next morning, only to discover that one of his front teeth is missing.

According to Helms, the tooth was never lost to begin with – it simply never developed. As a result, he needed an implant crown, which he simply took out for the movie.

But, when the cameras are off, the tooth is in, and Helms has a complete smile, all thanks to dentists.

Life was hard for rapper 50 Cent before he reached the peak of his fame.

In March of 2000, the rapper was shot in a neighborhood in Queens, New York. Eight bullets hit him during the shooting, with two striking him in his mouth.

The damage of the shooting resulted in 50 Cent losing one of his wisdom teeth, later causing a lisp as a result.

Fortunately, after finding success in his musical career, 50 Cent was able to purchase porcelain veneers to repair his mouth.

Let’s face it, Gary Busey has a busy mouth.

The celebrity is known for his loud personality and energetic antics, making him one of the most beloved actors in the entertainment industry.

Despite this, Busey’s teeth and large smile were once in desperate need of dental care. The actor suffered a motorcycle accident in 1988, and suffered multiple facial injuries in the process.

After some dental surgery and the replacement of a missing tooth, Busey was quickly able to spread his charisma to the world once again.

Motorcycle accidents aren’t the only incidents that can result in lost teeth.

Famed supermodel Christie Brinkley once suffered a helicopter crash, resulting in the fracture of two of her molars.

Before the accident, Brinkley impressed her dentists with her great dental care. After the accident, it was her dentist’s turn to do the impressing, as they provided her with dental implants to replace her molars.

Since then, Brinkley has been known to openly praise the natural feel of the implants.

It shouldn’t come as a surprise that actor Nicolas Cage can go over the top for some of his roles.

But one of the more surprising moves from the actor was the removal of two of his teeth, without anesthesia, to better understand his role of Al Columbato, a wounded Vietnam veteran in the movie Birdy.

While the actor’s teeth were baby teeth at the time of the extraction, the removal still required dental implants, veneers, and other cosmetic work to restore his smile.

Before he began acting, Jim Carrey had a rough day in grade school, resulting in the need for dental care.

As if serving a day’s detention wasn’t bad enough, the envelope that contained the part of his broken tooth that split during the punishment certainly was.

Although he normally has a full, toothy smile in his movies, the chipped tooth did make an appearance in Dumb and Dumber.

In order to make his character appear a bit goofier, Carrey asked a dentist to remove some of the repair work to his front tooth he received as a child.

After the movie, the dental repairs were returned to normal, and Carrey’s teeth looked as good as new once again.

It’s important for any actor who plays Batman to have a great set of teeth.

After all, the mouth and chin are some of the only body parts visible outside of the famous Batsuit.

But, for Ben Affleck, that super set of teeth wasn’t always there. In fact, the actor received some criticism of his teeth when he performed in Good Will Hunting in 1997.

Just a year later, Jerry Bruckheimer, the producer of Armageddon, paid a dentist to put caps on Affleck’s teeth for his role in the movie.

Now, thanks to the work of dentists, his smile looks flawless.

If there is ever an ideal reminder that celebrities aren’t perfect, and that we can all use some help keeping our teeth looking great, it’s in the case of George Clooney.

Clooney is one of Hollywood’s golden boys, a textbook definition of a star, and another actor who has owned the role of Batman.

Despite his outrageous success, Clooney suffered from the destructive habit of bruxism, or teeth grinding. This constant grinding wore down his teeth, and the actor received dental veneers to reduce the damage.

Now, his smile is as good as new, and most people never even know he needed work.

As you can see, not everyone is born with a perfect smile.

Even celebrities, with their million-dollar smiles and pearly whites, need a little help from their dentists now and again.

Whether it’s veneers, crowns, or any other dental implant, sometimes it takes a little help from a dentist to make things right.

And always remember: even if you’re not a celebrity, that doesn’t mean you can’t have a smile that looks like a million bucks!

Ship Us Your Case
Menu